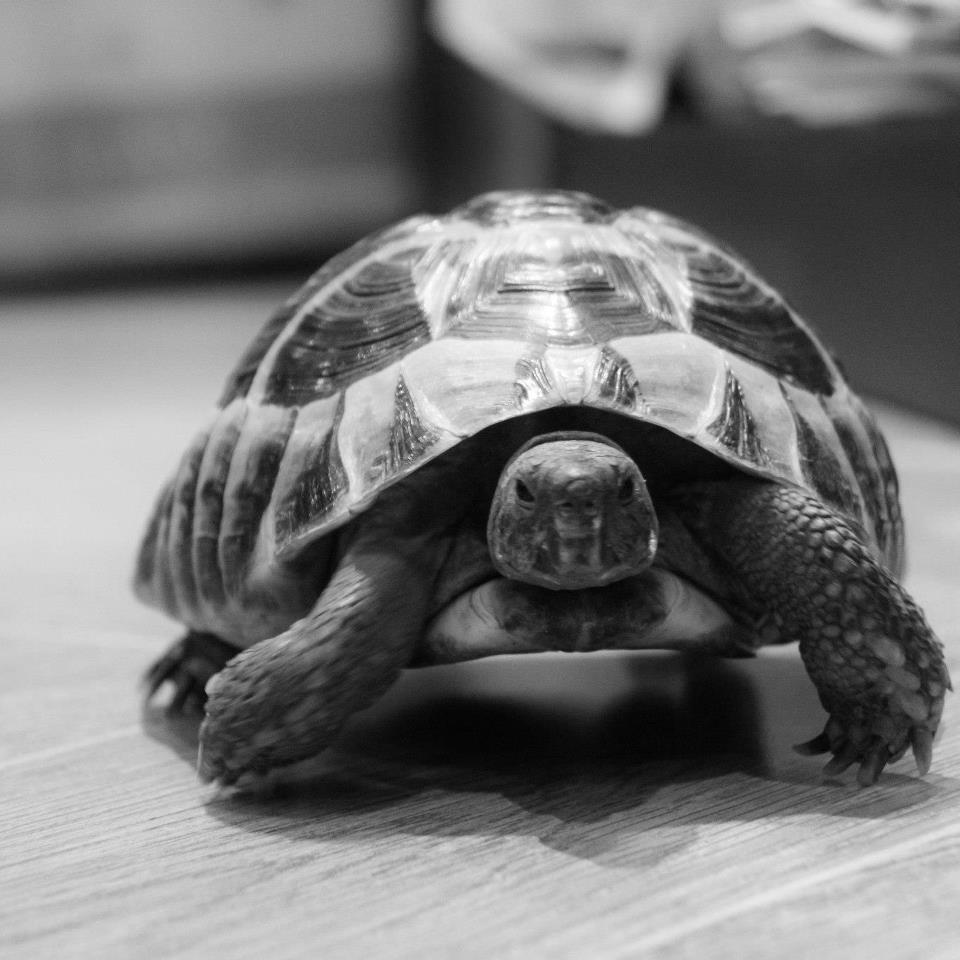 Introducing Tez the tortoise. Tez has been affectionately nicknamed Devil Tortoise because of his insatiable appetite for human flesh (he favours raw toes) and his lusty…libido. At any hour, day or night, Tez can be found with his girlfriends, Left Boot and Right Boot, and – no word of a lie – the reptile has stamina. This irritating little creature will outlive me, and every day is a battle for toe survival.

Suitable living conditions differ depending on the breed of tortoise. Tez is a Mediterranean Hermann’s tortoise, which means he requires a heated vivarium and sufficient UV for the health of his shell and digestion. Most of his water intake is through diet and atmospheric moisture and his favourite food is garden peas.

We have learnt a lot about these ancient family pets since the days of painting your address on their backs and letting them roam the cul-de-sac. I have heard countless stories of a hole being drilled in the skirts of the shell so that the tortoise can be tethered like Swingball to a stake in the garden. Many tortoises survived the laissez-faire approach to care of our parents’ and grandparents’ generations, but I have also heard some horror stories of the same. Pyramiding, or irregular doming, and soft spots in the tortoise’s shell are signs of deprivation. Since tortoises are cold blooded, the successful functioning of their digestion depends on external warmth such as when a tortoise basks under a heat lamp. Standard British climates provide inadequate conditions for a truly healthy pet.

Tortoises are infamous for their acts of escapology. Males, in particular, live solitary lives but will walk hundreds of miles to find a mate. Keeping them in a 2’x4′ tank on a daily basis is nothing short of cruelty. Tortoises which are allowed to roam freely in the garden will inevitably climb, dig, burrow or squeeze their way to freedom. this is exactly the manner in which Tez came to be in my care. I was driving home one day when I saw a smooth round pebble the size of my palm. On closer inspection I noticed the unmistakable camouflaged pattern of a tortoise shell.

Native to the warmer climates of Greece and Southern Italy, it is a miracle Tez survived a harsh English Winter at such a tender age. It is not advised to artificially hibernate a tortoise unless it is a healthy weight for its size (Jackson Ratio Calculator) or you will risk it running low on fat reserves and starving. There have been several upsetting tales of ill-informed tortoise owners hibernating their pets in a box in the garage. More often than not, there won’t be an issue as reptile are resilient beasts. There have been instances, however, of rats chewing their way into the box and feasting on a tortoise limb or two. Garages reveal the less obvious threat of dangerously low temperatures, with records of pet tortoises freezing to death because the atmosphere has reached minus degrees.

I am in the process of preparing Tez for hibernation – over the period of a few weeks, I will ensure his digestive system has rid itself of its contents by reducing his meals, and decreasing the temperature in his vivarium. As his surroundings get colder, he loses his appetite, mirroring the natural behaviour of tortoises in the wild. This stage is important because food left undigested in his gut could rot during hibernation.

To ensure that conditions can be monitored, I will be hibernating him in the fridge. It is thought that the optimum temperature for hibernation is 5 degrees Celcius. Although the oxygen intake of a hibernating tortoise is considerably low, I will nestle him into a deep and spacious, well-ventilated container, with enough room for him to turn around and burrow. The ideal choice for interior design would be soil as it is natural, holds some moisture, is perfect for burrowing and looks comfortable enough. Alternatives would be shredded paper or chippings but I know which I would prefer.

The English Winter seems to last an eternity but the average tortoise will not have enough fat reserves to maintain its coma-like state for that long. It is important to bring them out of hibernation and control its artificial seasons using the vivarium.

Tez the Devil Tortoise prevents me from going shoeless around my house for fear of having my feet snapped at by his sharp beak. He keeps me awake at night while he scratches his way around his vivarium trying to locate the gap I left in the glass doors for him like a cat flap. he causes me no end of grief as he tirelessly pursues any shoes or boots which lie enticingly on the floor for him… Frankly I can’t wait for him to hibernate. I have even reached the point where I have a recipe for making turtle soup saved to my desktop… But I will miss him. Give it a couple of weeks and I will be saying “Bring on the Spring” so Tez can wake up and entertain me again with his devilish antics and passion for peas. And after a Winter of mince pies, I will need a reason to buy in the salad and cucumber. 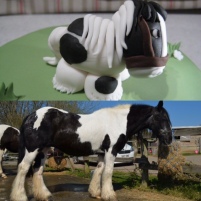 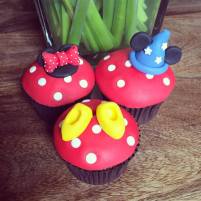 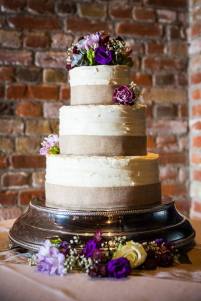 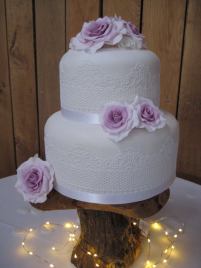 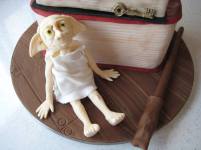 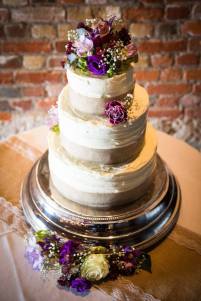 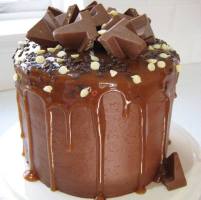 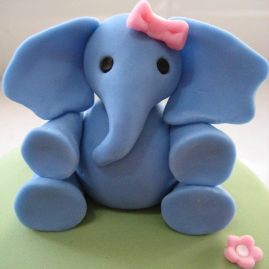 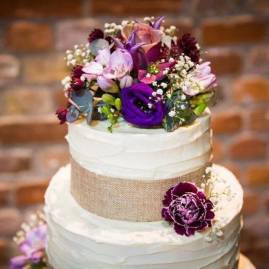 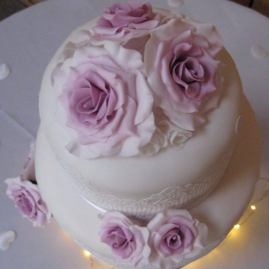 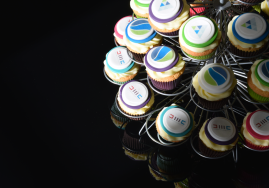 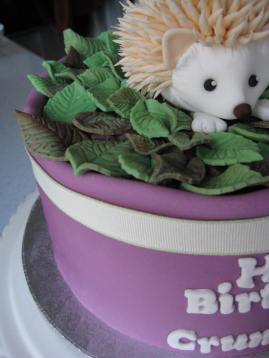 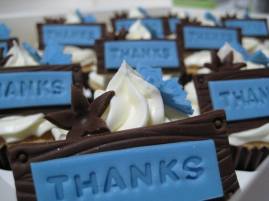 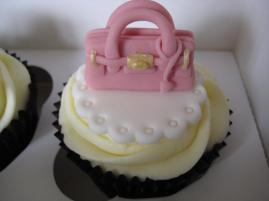 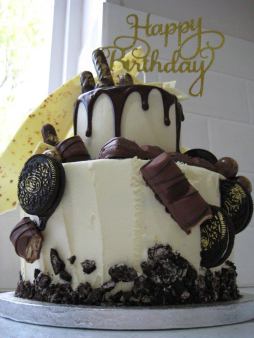 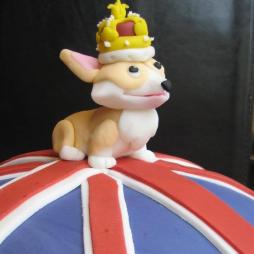 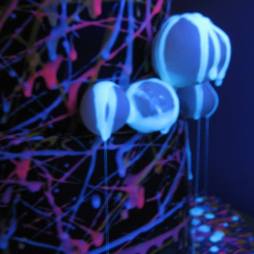 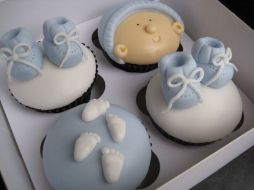 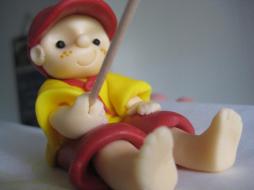 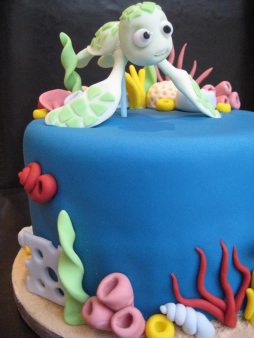 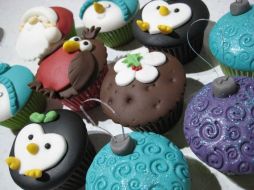